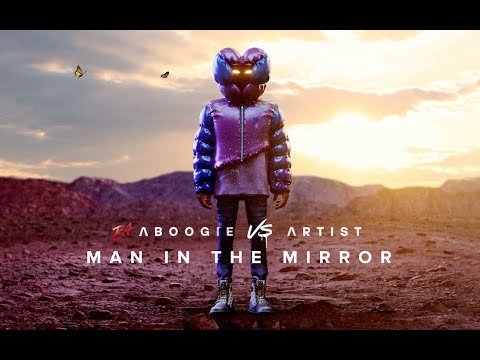 A Boogie Wit da Hoodie - Man In the Mirror

"B4 AVA" Out Now!
Download/Stream: https://ABoogie.lnk.to/B4AVA 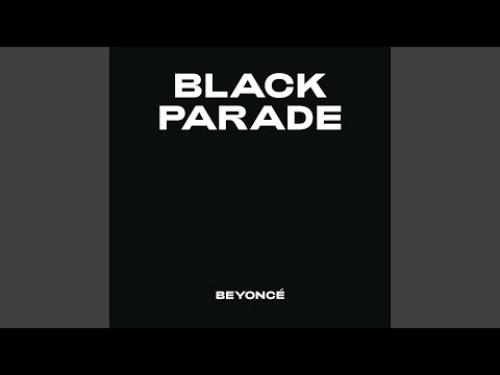 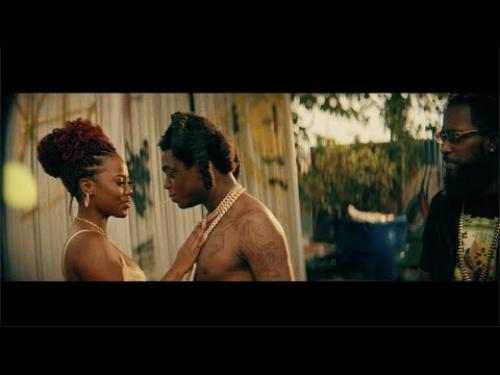 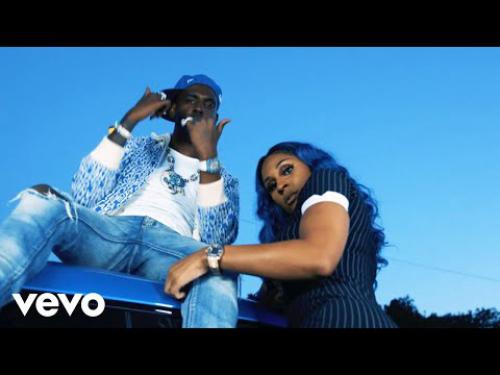 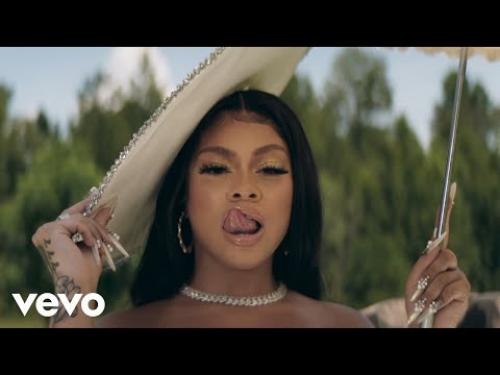 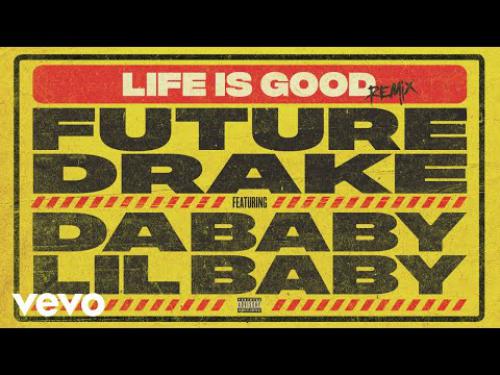